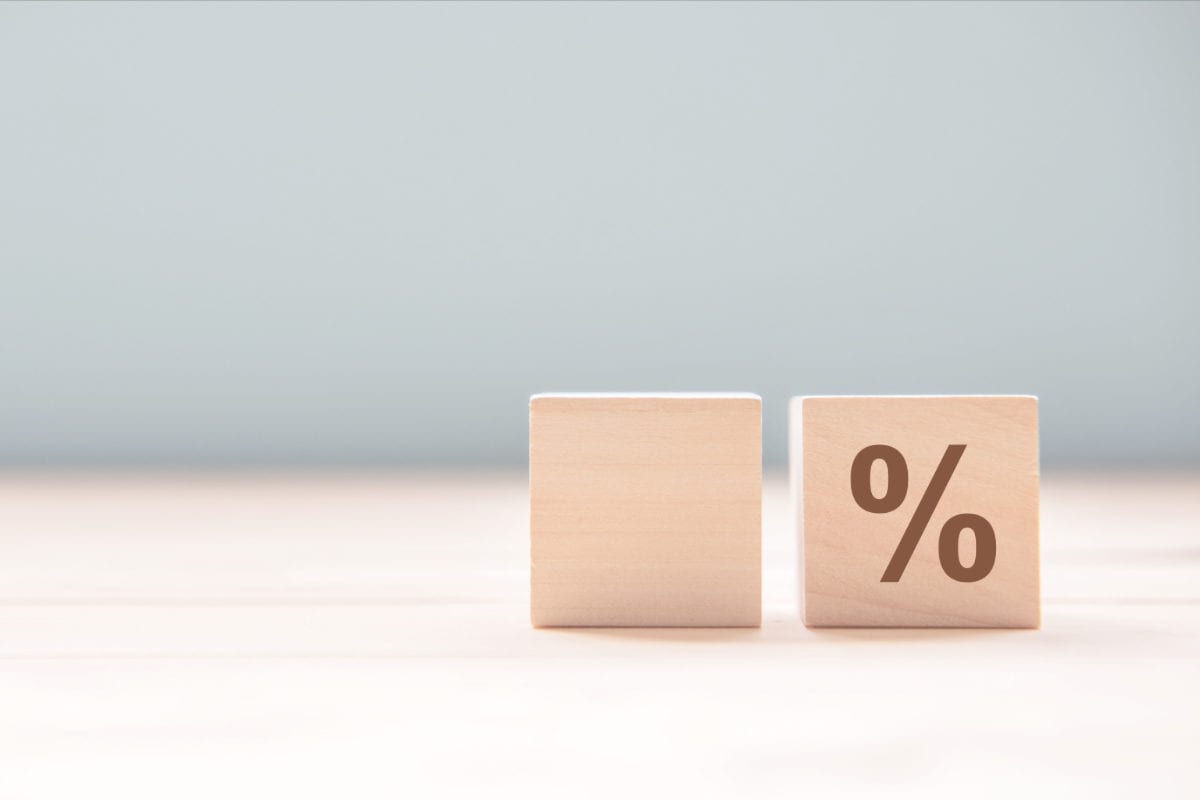 In July to September 2019, 67,431 new cases started in family courts, up 1% on the equivalent quarter in 2018. This was due to a 23% rise in domestic violence cases started, along with increases in private law children (5%) and public law children (1%) case starts.

The latest figures for public law (including care) applications and private law demand, for November 2019, have been published by Cafcass. In that month the service received a total of 1,095 new care applications, 107 fewer than in the same month last year. Cafcass received 12,395 new public law cases between April 2019 and November 2019 featuring 19,959 children; this represents a decrease of 1.6% (207) public law cases and a decrease of 4.6% (964) children.

These cases involved 46,830 children, which is 1,844 (4.1%) more children than April to November 2018. So a continued reduction in the volume of public law work and the increase in private law work slowing to a trickle. Are we, at last, turning the corner?

The Ministry of Justice has also published its quarterly statistics for legal aid. Amongst the family law-related figures was that applications for legal aid supported by evidence of domestic violence or child abuse increased by 18% compared to the same period of the previous year. This confirms what we already knew: that the rise in domestic violence cases, as mentioned above, is due to more legal aid applications being granted, which in turn is due to the relaxation in evidence requirements for legal aid, as I mentioned in my post about the Family Court statistics.

Otherwise, the legal aid statistics tell us that Mediation Information and Assessment Meetings (‘MIAMs’) increased by 20% in the last quarter compared to the previous year and currently stand at just over a third of the level they were at prior to the abolition of legal aid for most private law family matters in 2013. Mediation starts increased by 20%, and are now sitting at just over half of pre-legal aid abolition levels. So better, but still some way to go to get back to where they were.

And finally, while you are enjoying the seasonal festivities spare a thought for the judges and court staff who will be dealing with emergency applications over the holiday period. They will be putting their celebrations on hold to ensure that, where necessary, the wheels of justice continue to turn. Many of the matters that they have to deal with relate to the safety of people in need of the court’s protection, particularly children. The court may get a lot of bad publicity these days, but we all owe these dedicated people a debt of gratitude.

Subject to that, have a great Xmas and New Year.