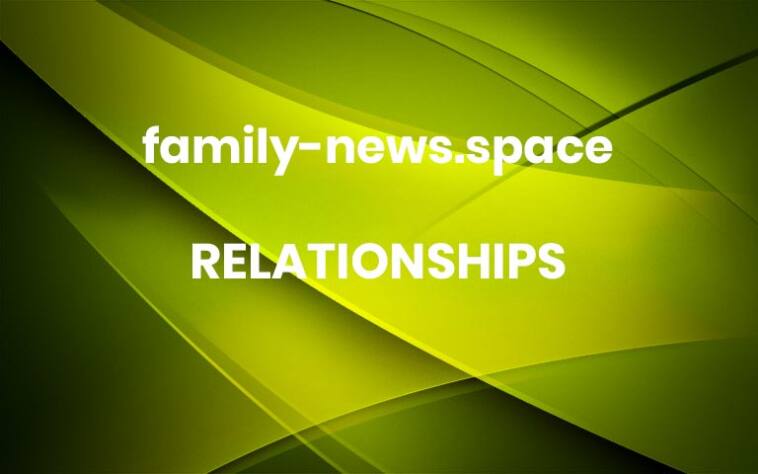 As our understanding about the physical, mental and emotional symptoms of the menopause and the impact on women during this time grows, the connection between the menopause and the break down of relationships becomes clearer.
The number of UK women in the peri-menopausal or menopausal stages at any given time is estimated to be well over 3 million, a significant proportion of the population. Yet, it’s accepted that support for the multitude of physical symptoms and the considerable mental impact, and a true understanding of the menopause, is still woefully lacking.
In a Stowe study on the impact of the menopause on marriage and relationships 76% of women felt their partner didn’t have the knowledge or resources to support them through the menopause properly.
Furthermore, 68% of divorces involving women at this time of life were initiated by wives.
Menopause and divorce
Menopause is frequently cited as a reason for marriages breaking down. Rachel Roberts, Yorkshire Regional Director of Stowe Family Law, explained “We are noticing a significant increase in women in their 40s and 50s filing for divorce, citing issues caused by perimenopause as one of the reasons for their marital breakdown.”
Our study findings supported this view, with 65% of women stating that their perimenopausal or menopausal symptoms affected their marriage/relationship.
Loss of physical intimacy
A reduced sex drive is a common symptom of the perimenopause or menopause. The women we spoke to listed loss of physical intimacy as the area of their relationship most impacted by the menopause. 50% of women worried that a lack of sex would lead to your relationship ending.
Top 5 areas of a relationship most affected by the menopause:

Mental Health
The menopause leads to a huge amount of change, both physically and emotionally, and managing the impact on mental well-being can be difficult. Common signs include anxiety, depression, problems with memory and concentration, reduced confidence, and low mood. As the symptoms can last for some time and often begin well before the cause is identified, the impact on relationships can be gradual, and difficult to define.
Ours study showed that 77% of women felt that per perimenopausal or menopausal symptoms affected their mental health.
Menopause Awareness
Perimenopause and menopause can be an incredibly over-whelming time. While society has moved on from the over-simplifying term ‘The Change’ and recognised that symptoms go way beyond hot flushes, a greater understanding and improved support is still needed.
47% of women felt that if NHS support during the menopause was better it could have prevented their relationship from ending.
When asked what they thought could help them and their partner most during the menopause, our study found that greater awareness, more understanding, and better support, were vital.
Top 3 ways to help couples deal with the menopause:

The impact on relationships
Perimenopause and the menopause can be a particularly challenging time for couples and both partners can feel confused and concerned as they navigate the respective changes. Inevitably, it can highlight existing struggles, further damaging the connection between couples.
Based on our study, it’s clear that a better understanding of the menopause and how it impacts women’s lives, and open communication between partners, can significantly help couples.
Useful links:
www.nhs.uk/conditions/menopause/
www.menopausematters.co.uk/
www.postcardsfrommidlife.com/
The Break Up Club – Dealing with divorce during peri/menopause Webinar More