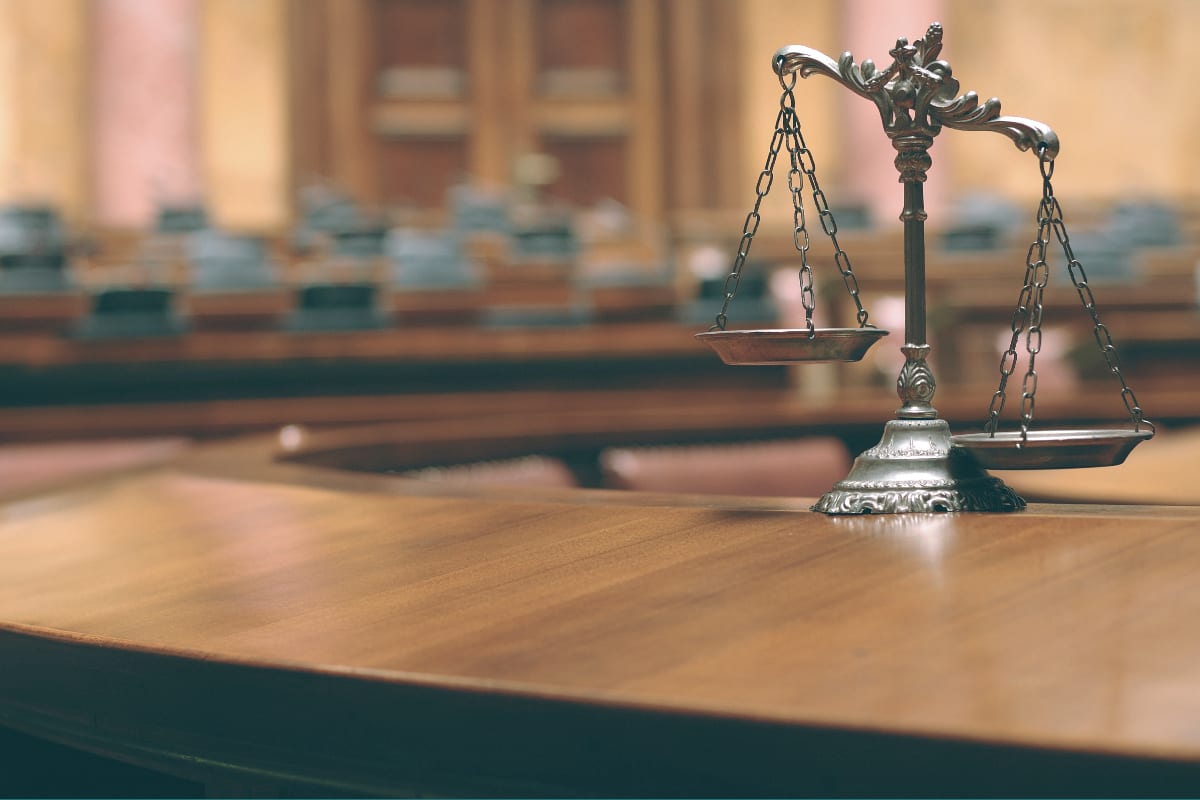 A joint report published by Her Majesty’s Crown Prosecution Service Inspectorate and Her Majesty’s Inspectorate of Constabulary and Fire & Rescue Services has concluded that the handling of evidence led domestic abuse prosecutions (i.e. where the victim does not support a prosecution) requires improvement.

Inspectors found that at all levels in the police and Crown Prosecution Service there was a clear recognition that domestic abuse is a priority area of work and there is a desire to achieving the best possible outcomes for victims. However, the report says that officers and prosecutors should ensure that, at the outset of a case, consideration is given to how to prosecute the case if the victim were to withdraw support. That would then lead to a more detailed investigation at the scene, such as evidence from neighbours, forensic and photographic evidence, and so on.

Hopefully, this will lead to more prosecutions, which in turn will make perpetrators think a little harder before they commit abuse.

The Department for Work & Pensions has published quarterly statistics on the progress of the Child Support Agency (‘CSA’) child support schemes, to September 2019.

The CSA was of course set up in 1993, and in 2012 the Child Maintenance Service (‘CMS’) was created to replace the CSA. The closure of the CSA is progressing, and all on-going liabilities have ended. Parents have been given the opportunity to consider afresh their child maintenance arrangement and whether they wished to apply to the CMS. A number of CSA cases remain which have historical debt built up under the CSA schemes and some of these cases have been moved onto the CMS IT systems. This remaining debt is being addressed by offering a final chance at collection, where this is possible at a reasonable cost to the taxpayer, as outlined in the child maintenance compliance and arrears strategy.

The statistics show that the total number of CSA cases has decreased to 176,400 in September 2019, from 261,100 in June 2019; that the total CSA historical debt balance has decreased to £798 million, from £915 million in June 2019; that the CSA has written to 136,000 parents with care to ask if they want a last attempt to be made to try to collect the debt owed to them; and that 410,400 cases held on CSA systems have had their historical debt-adjusted or written off in line with the compliance and arrears strategy.

The thought of all of those children suffering because the CSA was too inefficient to collect the child support when it was due is pretty depressing. I doubt that any tears will be shed when the Agency finally closes its doors.

The Divorce, Dissolution and Separation Bill 2019-20, which will introduce a system of no-fault divorce, is to have its second reading in the House of Lords next Wednesday.

The second reading is the first opportunity for members of the Lords to debate the key principles and main purpose of a bill and to flag up any concerns or specific areas where they think amendments are needed.

So, still, a long way to go, but good to see that progress towards this important reform is at last being made.

And finally, I suppose I should mention the fact that today is the day that the UK leaves the EU. I will leave it to the reader to decide whether or not they consider this to be a good thing. Whatever your view, however, Brexit could have huge implications for family law, as has been mentioned here before – see, for example, this post by Sarah Snow, Partner at Stowe Family Law’s London Victoria office. I, therefore, find it a little concerning that (to my knowledge) the Government has not issued any up to date guidance upon the matter. I assume that this is because the details have still to be thrashed out, but hopefully, there will be some further guidance issued shortly, so that those affected know where they stand.

If you would like any advice on domestic abuse, child support and divorce, you can find further articles here or please do contact our Client Care Team to speak to one of our specialist family lawyers here. 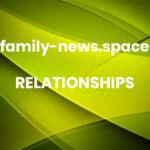