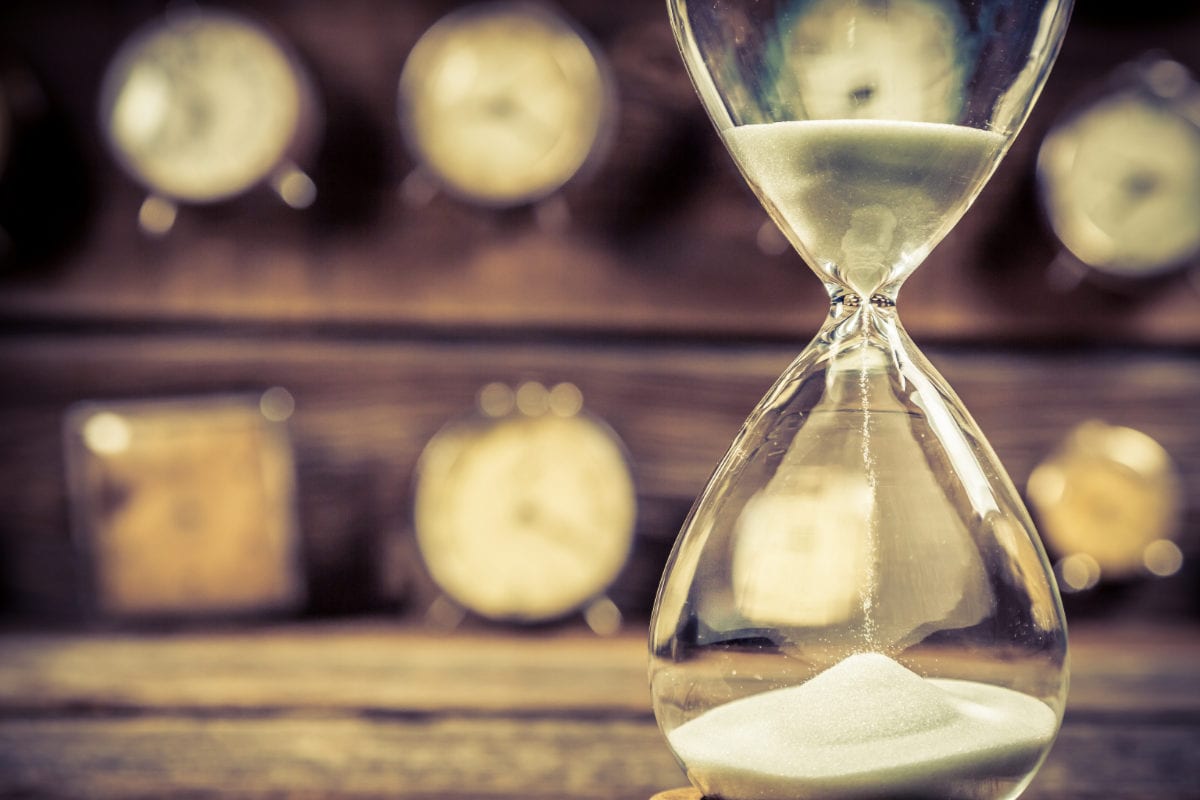 As I reported here in this post, new Stalking Protection Orders (‘SPOs’) have now come into force. According to the Home Office, SPOs will allow courts in England and Wales to move quicker to ban stalkers from contacting victims or visiting their home, place of work or study, which in turn will grant victims more time to recover from their ordeal.

In addition to banning perpetrators from approaching or contacting their victims, SPOs can also force stalkers to seek professional help. The orders will usually last for a minimum of 2 years, with a breach counting as a criminal offence that can result in up to 5 years in prison.

Head of the Association of the Police and Crime Commissioners, Katy Bourne, said:

“Stalking is an insidious crime that takes over and destroys lives. It is vital that those affected can feel confident in reporting, knowing that early action will be taken and that the law is on their side. These Stalking Protection Orders will allow police to apply for restrictions on the behaviour of perpetrators, excluding them from entering a particular area or from making contact with their victim in any way. It will be a criminal offence to break the terms of an order which, I hope, will become a substantial deterrent and a way to enforce the law without adding unnecessary strain upon the victim.”

So say all of us.

The latest figures for public law (including care) applications and private law demand, for December 2019, have been published by Cafcass.

As to private law demand, Cafcass received a total of 3,284 new private law cases, involving 4,040 children. This was 7% (or 239 cases) higher than the same month the previous year.

And finally, estranged fathers with an alleged or proven history of domestic abuse can use Parental Alienation (‘PA’) claims to discredit mothers and gain parenting time with their children, according to a new study.

A researcher at Brunel University London examined all 40 reported and published private family law judgments in England and Wales, from 2000 to 2019, in which parental alienation was raised. They found that PA

“has become part of a shrewd rhetoric in custody battles concerning children, including those who experienced domestic abuse.”

Findings from those reviewed cases also showed mothers had little to no success when claiming PA, despite evidence that the fathers were abusive and controlling, suggesting a one-sided dimension to PA. The research identified a pattern of abusive parents, usually the father, accusing the parent with ‘custody’ of alienating the children against them. In some instances, this became grounds for transfers of residence of the child. The research also raises questions about the purpose and use of PA in private law proceedings in the family courts.

“Domestic abuse perpetrated by ‘political’ and or ‘irrational’ fathers was generally condemned by the courts, and their claims of PA rejected. However, abuse by seemingly ‘normal’ fathers was frequently filtered out of the proceedings and they have been increasingly successful in PA claims”.

Hmm. I may have a closer look at the study in the coming days.