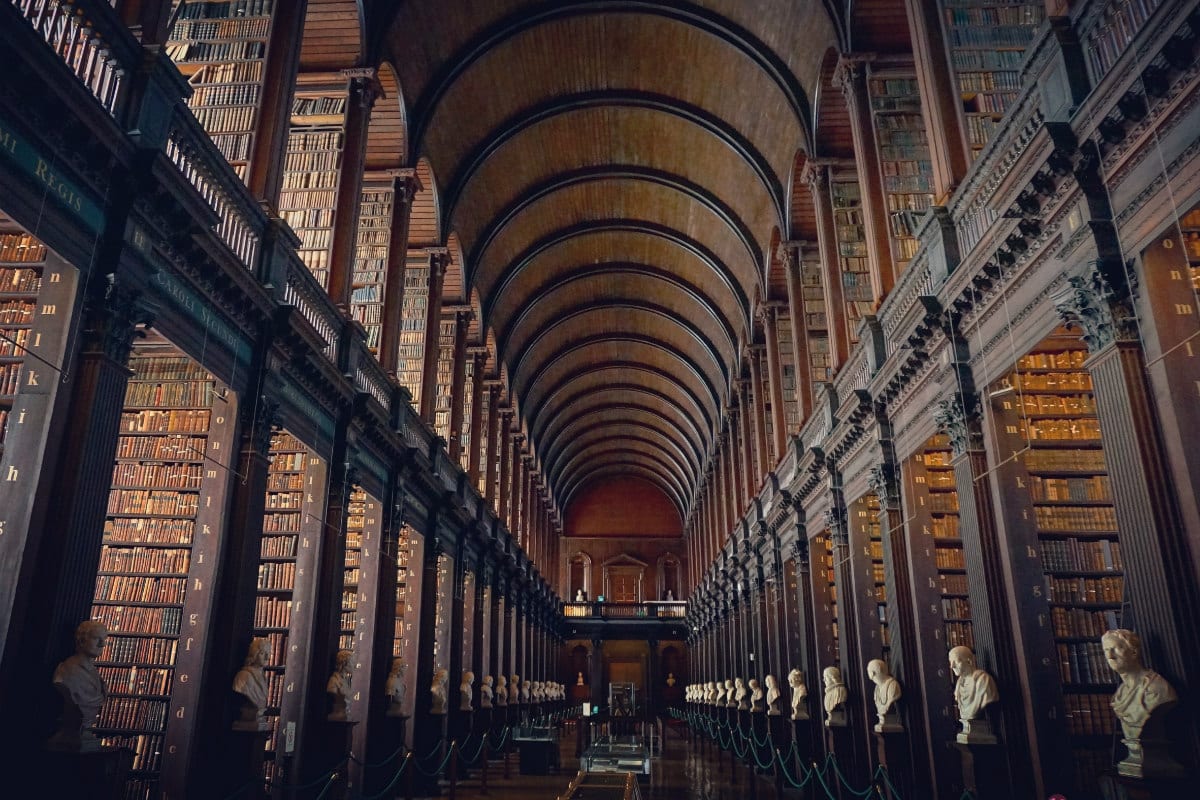 Just two ‘real’ family law stories this week, although one of them was a biggie.

Communities Secretary Robert Jenrick MP has announced that families with deep-rooted problems will receive support to get their lives back on track, with up to £165 million of new funding. The funding for the Troubled Families programme will provide intensive support for some of the most vulnerable families. Working with the whole family unit across local services, with a focus on early intervention, the programme has a proven track record of driving reforms across public services, according to the Government. The funding will be used to tackle complex inter-connected problems including unemployment, poor school attendance, mental health issues, anti-social behaviour and domestic abuse.

“The Troubled Families programme will help more people in need get access to the early, practical and coordinated support to transform their lives for the better. This is the right thing to do for families and for society as a whole, and these reforms will reduce the demand and dependence on costly, reactive key public services. We want to build on the success of the programme in the coming year, delivering on our manifesto commitment to ensure we reach all those who could benefit from the programme – from the early years and throughout their lives.”

Hopefully, one of the effects of this will be to reduce the number of families who find themselves caught up in the family justice system.

The big family law story is that the Government has not wasted any time re-introducing the Divorce, Dissolution and Separation Bill, which will bring in a system of no-fault divorce, to Parliament.

As the Ministry of Justice (‘MoJ’) explains, the new law will remove the ‘blame game’ by allowing one spouse – or the couple jointly – to make a statement of irretrievable breakdown, without having to prove that the breakdown was the fault of the other spouse. It will also stop one partner contesting a divorce if the other wants one – which the MoJ says in some cases has allowed domestic abusers to exercise further coercive control over their victim.

The Bill will also introduce a 20-week period between the initial petition stage and when the court grants the provisional decree of divorce (the ‘decree nisi’). This, says the MoJ, “will provide a meaningful period of reflection and the chance to turn back, or where divorce is inevitable, it will better enable couples to cooperate and make arrangements for the future.”

“We’re pleased to see this important bill being reintroduced to Parliament today and hope for the sake of countless families that it is passed. Evidence tells us that parental conflict is damaging to children’s outcomes in life, yet the current fault-based system leads divorcing partners to apportion blame.

“The proposed changes will encourage a positive start to the new relationship divorcing couples must form as co-parents. Divorce isn’t a decision people tend to take lightly but the introduction of a minimum timeframe will provide an opportunity for couples to reflect and seek vital support such as counselling and mediation.”

It does seem that we are finally going to get this much-needed reform.

And finally, a family law story that wasn’t: divorce day. Whether we like it or not, at this time of year the media is inevitably full of the ‘news’ that divorce lawyers are inundated with new instructions on the first working Monday in January, as people rush to get a New Year divorce.

It’s a nice idea – one can imagine couples experiencing an awful Christmas and New Year as they are manacled together for the festive season, and then deciding that it was time to untie the knot. The only problem with all of this is that it is simply not true, as Stowe Family Law’s Senior Partner Julian Hawkhead explained here in this post.

Divorce lawyers simply do not experience a spike in instructions at the beginning of January. I know that I never did, in my twenty-five-odd years of practising. Still, why let the truth get in the way of a good story?

If you would like advice on getting divorced or separated you can make a confidential enquiry to our Client Care Team who will put you in touch with one of our specialist divorce lawyers here.

You can read further advice on divorce on the Stowe Family Law Blog.