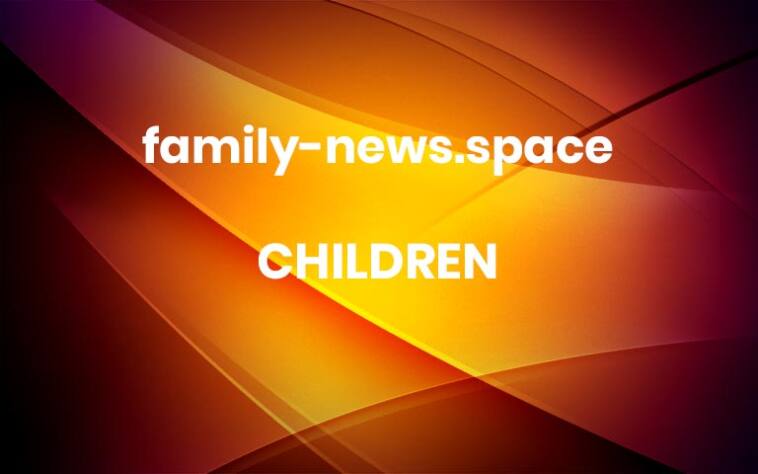 Stowe talks is a range of support tools including podcasts, videos and webinars, designed to help people going through a relationship breakdown and all the multi-faceted challenges this brings.
Supporting children emotionally through divorce
Thursday 22nd September 17:30 – 18:30
Join Stowe talks webinar with family lawyer Sarah Barr Young and guest Sarah Weller a family relationship coach and parenting consultant as they discuss emotional support for children through divorce and separation including:

What are the fundamental concepts for children’s well being
How to talk to your child about divorce and create a positive vision
What are the main stressors for a children and how you can help them
Finding a successful co-parenting model even if you aren’t currently parenting on the same page
What to do when your ex-partner doesn’t show up to co-parent
Q&A opportunity to ask your questions.

Book your free place on the Supporting children through divorce webinar

The different types of domestic abuse
The challenges & issues for male survivors
The signs & red flags of male domestic abuse survivors
What can friends, family and colleagues do?
How to access the available support
Q&A opportunity to ask your questions.

Understanding economic abuse and how to deal with it

Wednesday 30th November 17:30 – 18:30
Join us and special guest Rosie Lyon a prominent campaigner for better financial and banking support for survivors of domestic abuse as they discuss how to:

How economic abusers operate
How it can impact your financial future
Rosie’s personal experience of abuse and how she overcame the challenges
Guidance on how banks deal with economic abuse
Practical tips to navigate banking
Support available for survivors
Q&A opportunity to ask your questions.

Book your free place on the economic abuse webinar More